Home / About Us / Andrew Firestone

In 1994, Andrew was first introduced to the hotel business working in project management for “Shilo Inns” in Portland, Oregon. Under the tutelage of the Rodger and Rodney Forni (Founders of Pacific Inns) Andrew held positions in both operations and development for the 52 hotel, independent chain. Andrew then continued his career in institutional finance, working with BancBoston Robertson Stephens in San Francisco, initially in OTC Trading and subsequently managing the trading activity of a $500 million portfolio for the largest Private Client Broker team at the firm. He was then hired by HIFX Inc, a foreign exchange specialist, to open their first office in the US. In 2008, Andrew was hired as Director for Ty Warner Hotels and Resorts, which has a portfolio of high end hotels and golf courses, including both Four Seasons and Rosewood Resort products. Hired in 2010 as Senior Vice President at West Coast Management, Andrew focused on developing the hospitality division, in both acquisitions and new development. In the fall of 2014 Andrew and Jess Parker founded StonePark Capital in order to focus on both development and acquisition opportunities in hospitality. 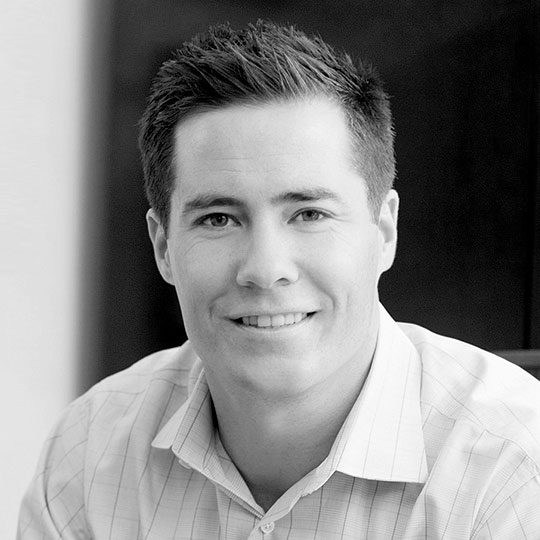