Home / About Us / Jess Parker

After a decade of experience in private equity and equities research, Jess began his hospitality career by leading the $14M purchase of the 70 room “El Prado Inn” in downtown Santa Barbara. In addition to the acquisition of the property, Jess was also Project Manager, and oversaw the $4.5M renovation and rebrand of the project to a “La Quinta Inns and Suites” from a Days Inn franchise. After cofounding StonePark Capital with Andrew Firestone in the fall of 2014, Jess led the development of StonePark’s three ground-up projects in San Luis Obispo, Morgan Hill, and Santa Rosa as well as the 52 room expansion of the Santa Barbara La Quinta Inn and Suites. In addition to his hands-on role in development, Jess is also focused on identifying new hospitality investment opportunities. Jess is Vice President at his family’s charitable foundation called the Hutton-Parker Foundation, which is a $102M charitable foundation located in Santa Barbara, with approximately 60% of its assets in real estate. 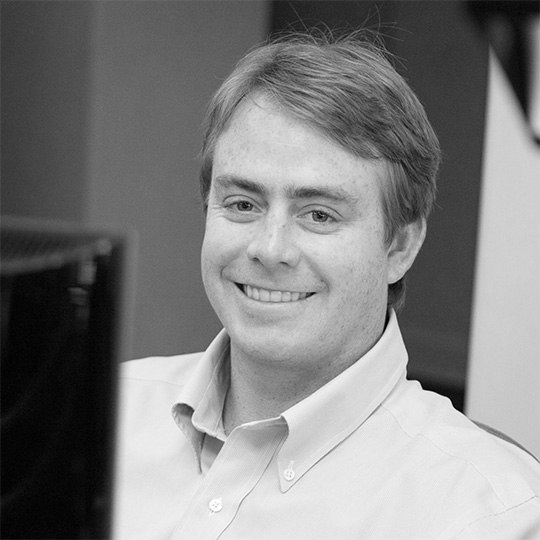